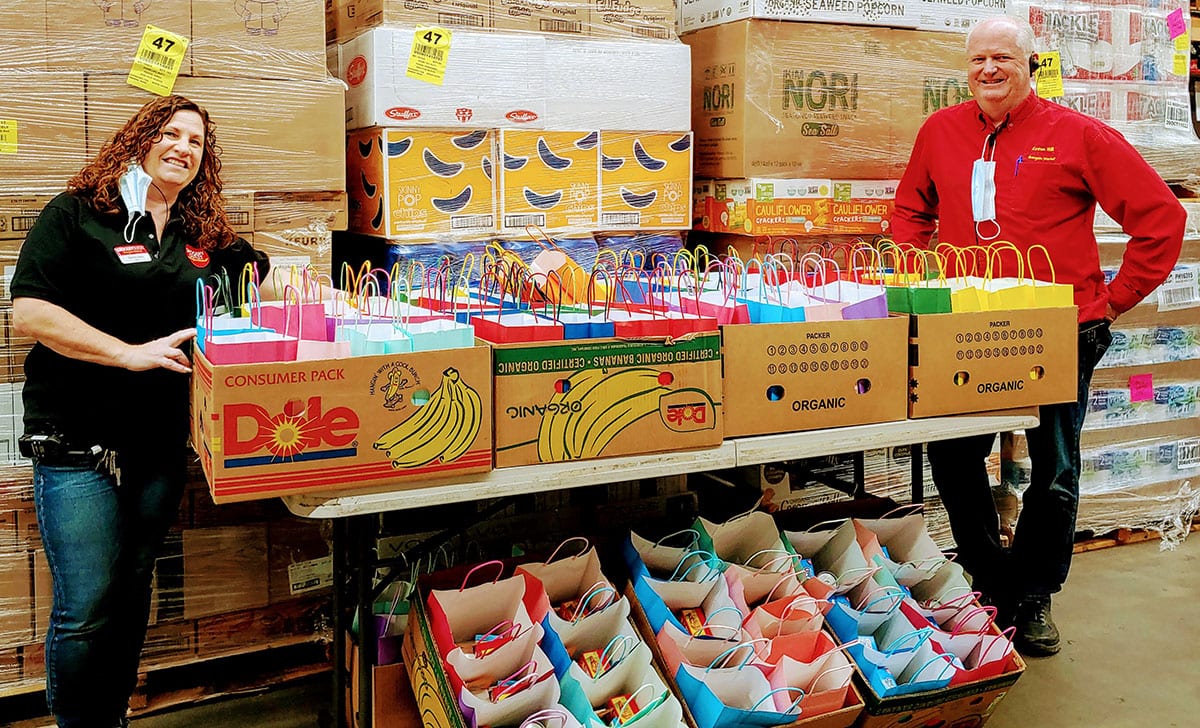 Norm & Tammy: Owners of the Grocery Outlet, find them working on the floor!

Part of our community: Their passion is schools. They provide all the food for the annual Ballard Performing Arts spaghetti dinner fundraiser. They also donate to students, including annual donations of Thanksgiving Meals and the snacks for Ballard Grads Bus. And that’s just a small sampling!

Hiring Philosophy: look for nice people.  “You can’t teach people to be nice,” Norm said. “But you can teach them what they need to know to work in the store”

They bought the store in: March of 2015, right before the minimum wage increase. It was already a Grocery Outlet but the former owners were concerned they couldn’t operate a business. Norm and Tammy took over and shifted the focus of operations to building relationships with the community and growing sales to create more jobs. 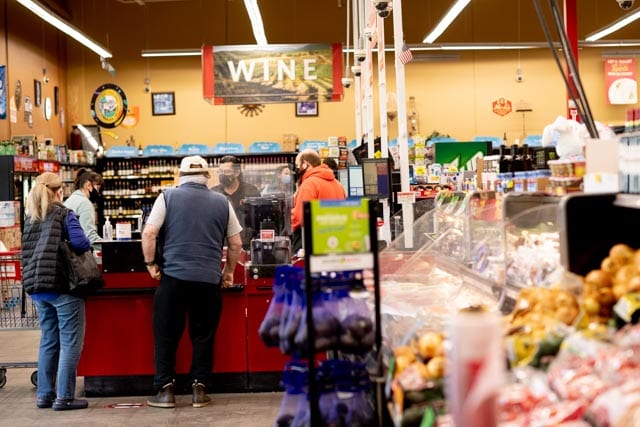 Covid has been tough. While cleanliness was always important, the past year has upped their game. They are still sanitizing every surface and have not had a single case. They rehired some former employees that lost their restaurant jobs, and worked through this transition to the new normal.

People’s shopping changed: it became less frequent and bigger. The first wave was record sales, but now the sale are similar.

But other things remained the same: “We just kept working and providing for our team” Tammy said.

38 employees, but Norm and Tammy are at the store 6 days a week. They consider themselves a second chance employer, and hire people who are making their way after a setback. 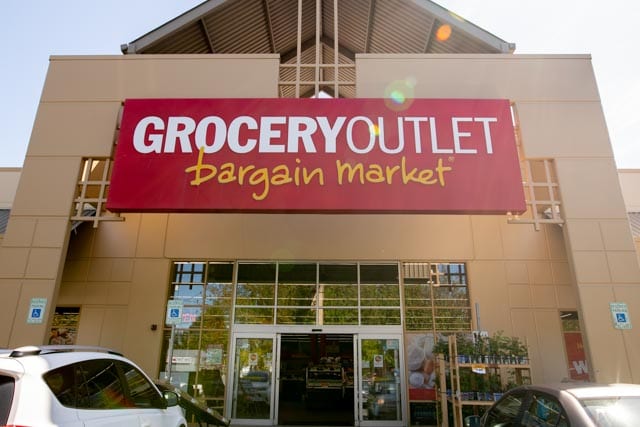 People may be surprised: that grocery outlet is neither a chain or a franchise. They are independently owned and operated. Norm describes it at a consignment business, where Grocery Outlet holds the building lease and provides the branding. The owners pay for the groceries, labor, equipment, and utilities.

Inside Tip: Big deliveries arrive on Monday, so the best time to snag a fresh deal is on Tuesday and Wednesday.

You should keep an eye out for: grass fed ground beef at super low prices.

A little bit of a treasure hunt: LaCroix is usually in the top, and this week the best deal is on organic hard seltzer.

Excited for post Covid: return of monthly wine tasting. “People know each other and they chat,” Tammy said.